The Emergence of Electric Semi-Trucks 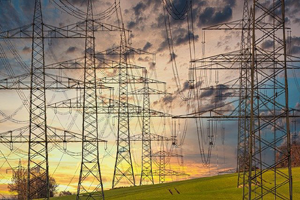 Eco-conscious drivers have various electric vehicle options to choose from, but what about the semi-trucks that operate on America's roadways? Today, we'll be looking at the rise of electric semi-trucks and how these vehicles increase efficiency without sacrificing their high-mileage capabilities.

While we can expect to see more electric truck manufacturing shortly, Volvo and Daimler have been early pioneers in the U.S., though Tesla isn't far behind. 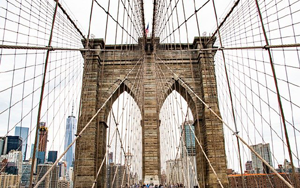 The next time you drive over a bridge, keep a lookout for a weight limit sign. You may not give these signs much thought, but many bridges have weight limit designations, usually posted before you reach the bridge itself.

This article will take a look at when these designations came about, why they're there, and how these weight limits are determined.

When Did Bridge Weight Limits Come About?

Bridge weight limits date back more than 100 years. State governments enacted the first truck weight limits in 1913. These restrictions were adopted by four states, ranging from 18,000 pounds (Maine) to 28,000 pounds (Massachusetts). At the time, the primary concern was to protect gravel roads from damage caused by large vehicles.

The Hot Wheels Market Is Hot for Collectors 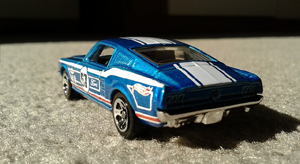 Since its inception in 1968, Hot Wheels cars have been a favorite among children and collectors. So what is the current market for Hot Wheels collectibles like? What determines value in the market? Let's find out!

The Power of Nostalgia

For collectors like Steve Ellison, the love of Hot Wheels grew from his childhood. He tells the Toronto Star that while he'd owned a few toy cars as a kid, decades later, he had the chance to get all of the cars he never had growing up.

The Buzz About Nio Cars 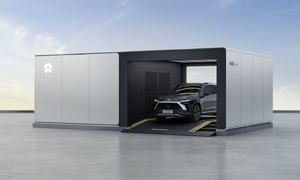 Founded in 2014 on the principles of technological innovation and smart design, Nio has been generating some serious global buzz recently. In this article, we'll take a look at the Nio brand and why it is so distinct from other vehicle manufacturers.

Originally, the company had little experience when it came to vehicle manufacturing; however, today it partners with a state-owned auto manufacturer to produce electric vehicles (EVs) to rival competitors like Tesla.

The Best Cars for Teens 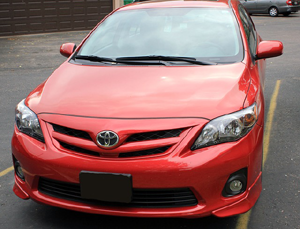 First things first, there may be some cars you want to avoid. Sports cars might entice teen drivers to drive fast, while massive SUVs and full-size pick-up trucks can be a challenge for inexperienced drivers to maneuver and park.