A History of Women in Racing 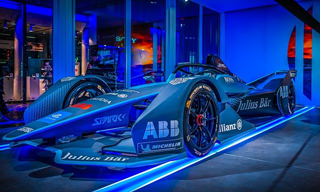 Racing has long been a male dominated sport. Still, from time to time, women have made their way into the racing arena at the competitive level, working out their inner speed demons on winding stretches of asphalt. Today, more and more women are taking their love of automobiles out to the track.

Here are just a few of the notable women who have paved the way, so to speak, with incredible accomplishments in the world of racing.

Easily the best-known female racecar driver—and arguably the most successful woman in American open-wheel racing—Patrick started out driving go-karts at age 10. By her early 20s, she became the first woman to lead laps and score a top five finish at the Indianapolis 500, where she led 19 laps and finished 4th place in her first outing in 2005. 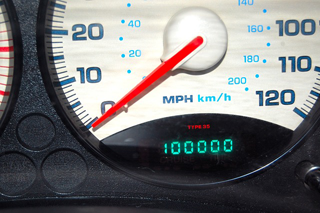 Once upon a time, reaching 100,000 miles on a vehicle was a point of pride reserved for auto enthusiasts who were willing to pour their money into repairs. Those days are long gone, with 100,000 miles now being the halfway point in most cars' lives.

Any car constructed in the past two decades has the potential to reach 200,000 miles and beyond if cared for properly. We're at the point in our automobile evolution where cars can last much longer than ever before. While automakers aren't happy about selling fewer new vehicles every year, this is great news for consumers.

The quality of automobiles has improved by leaps and bounds during the past several decades. New manufacturer technology has boosted the build quality of new vehicles rolling out of the factory.

Getting to Know Your Oxygen Sensor 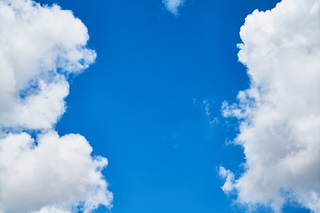 One of the core tasks of many components in your car is to mix air and fuel correctly so that they ignite properly. The fuel mixture is what drives the engine and keeps it running properly. A bad oxygen sensor can report incorrect information and cause the fuel to be inadequately mixed with air.

How do you know this is happening? Let's dive in.

What Is the Oxygen Sensor?

Oxygen sensors are an essential component in your vehicle. They monitor the amount of oxygen in your car's exhaust, which confirms the catalytic converter is working correctly. 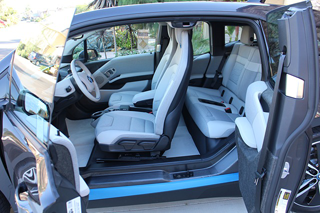 Most car doors have the hinges at the front and open from the rear. There is an alternative type of door, though: suicide doors. Suicide doors is a slang term that's widely used to describe any door with a hinge on the rear that opens from the front.

We're about to do a deep dive into suicide doors, examining their origins and where they're making a comeback.

What Are Suicide Doors?

Tire Recycling: When the Rubber Leaves the Road 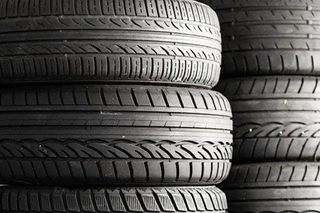 In 2017, there were 80 million vehicles sold around the world. With four tires each, that's 320 million tires in just one year. What happens to all those tires when the vehicle is retired or when the tires are replaced? How is the Earth not completely drowning in used tires?

We're about to explore the ins and outs of tire disposal and recycling. We'll cover how tires are typically disposed of and explore some emerging alternatives that are gaining prevalence.

Tires Are Rejected at Landfills