Comparing the Chrysler Voyager vs. Pacifica — Which Minivan Is Best? 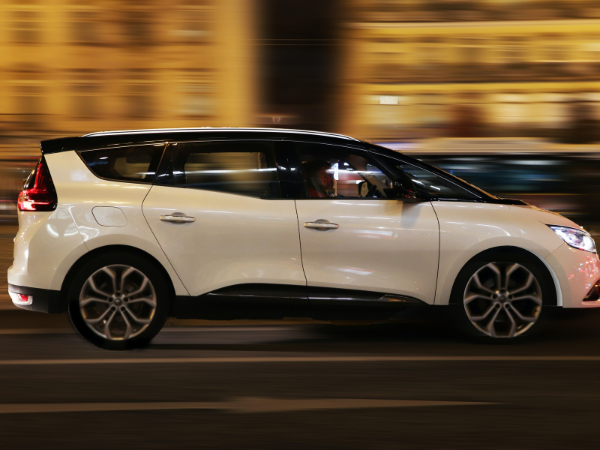 Minivans have long been a staple vehicle choice for American families. The Chrysler Voyager and Chrysler Pacifica both represent solid options, but what makes each vehicle unique?

To help you make an informed buying decision, these are some of the pros and cons of each minivan.

Voyager vs. Pacifica: What They Have in Common

Admittedly, the Chrysler Voyager and Pacifica have much in common, down to a similar basic appearance.

Both the Voyager and Pacifica offer the same 287-horsepower, 3.6 V6 engine with nine-speed automatic transmission. Car and Driver reports that the Voyager achieved a combined 22 MPG, comparable to major competitors, with the Pacifica boasting the same overall mileage.

The two minivans offer the same basic package of standard features, including:

However, the Voyager doesn’t have the complete list of additional features found in the Pacifica, so if you’re looking for a feature-rich option, the Voyager may prove to be insufficient.

The Chrysler Voyager: Pros and Cons

The Voyager has long been regarded as the affordable option amongst Chrysler minivans, which made the Voyager the ideal choice for families on a budget for years.

Unfortunately, families searching for a new, inexpensive minivan nowadays may be in for disappointment, as Chrysler is already transitioning the Voyager to a fleet-only vehicle for 2022 and beyond. All new models of the Voyager will not be available to the general public.

Thankfully, pre-owned Voyager minivans remain widely available, though buyers may find a different constellation of standard features depending on what year they purchase.

The Chrysler Pacifica: Pros and Cons

Though the Chrysler Pacifica is higher in price than the Voyager, it offers several unique elements drivers should be aware of.

The Pacifica offers a fuller range of features compared to its Voyager counterpart, including:

These advanced features may prove the Pacifica to be the better option for families concerned about performance and safety.

In 2017, the Pacifica emerged as the first and (at the time) only hybrid minivan, and today, consumers can still look to the Pacifica for an eco-friendly option. Boasting a combined mileage of 82 MPG, the Pacifica offers great options for eco-conscious drivers, something you won’t find in older models of the Chrysler Voyager.

With the Chrysler Voyager becoming reserved for fleet-only use, new car buyers may not have much of an option between new Chrysler minivans. Still, economic drivers may find a bargain on a pre-owned Voyager, while families looking for a rich list of features may look toward the Chrysler Pacifica for entertainment, safety, and its eco-friendly hybrid option.