What Are Some of the Lightest Cars Sold? 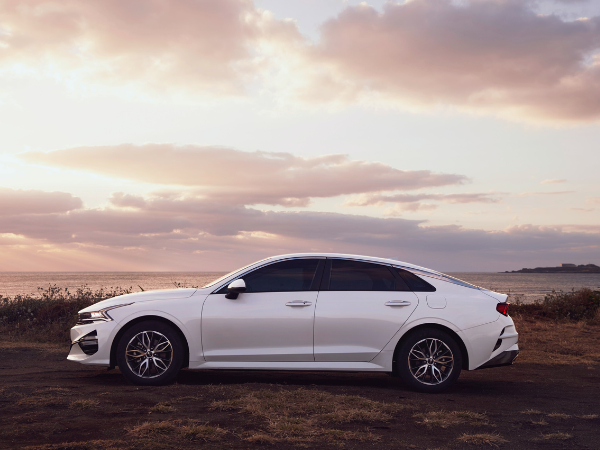 Do you get the sense that cars are getting heavier? Well, they are. There are a lot of reasons for this:

Why Lighter Is Better

So What Are the Lightest Cars?

The lightest cars you can buy are typically compacts or sports cars:

These cars are either not produced anymore or are super low volume:

For the most part, yes. Modern safety regulations require features that add weight. Compare these lists, and you’ll see that the cars currently for sale are far heavier than their historical counterparts.

While there will always be light, zippy cars of some kind, the need to protect our fragile bodies will ensure that the cars you buy will be porkier than in decades past.

Most cars seem to be getting heavier and heavier. The average midsize sedan now exceeds 3,300 lbs.

Lightness is a huge advantage for cars. Even though cars are getting heavier, manufacturers are still trying to figure out ways to put their cars on diets to increase performance and efficiency.