7 Cars with the Best Gas Mileage - Ranked and Reviewed 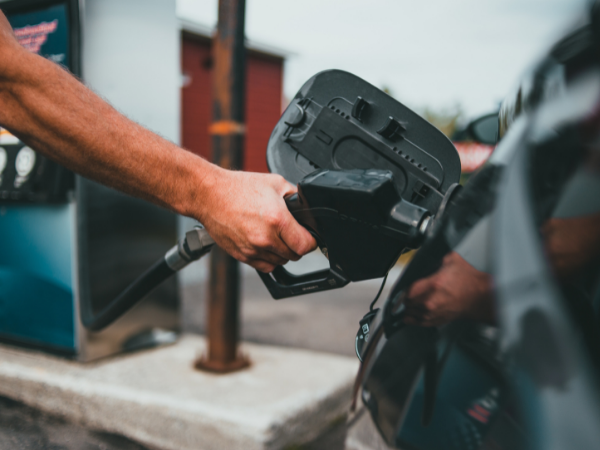 2022 has been an interesting year already, if only in terms of cars. It seems electric cars are definitely a thing, gas prices are at historic highs, and there’s more efficiency-boosting technology going into cars than ever before.

But saving money isn't just about efficiency and mileage; it's about the purchase cost too. We've prepared a list of 7 cars that get the best gas mileage, along with their list prices as a prime consideration.

And we've also included some tips on how to get the most out of your car, too, because saving money isn't so much about driving the latest and greatest. It's about how you drive.

This little five-door costs $14,595, making it the cheapest new car you can possibly buy in the US today. Since it also returns 38 MPG on the highway and 30 MPG in the city, it is seriously inexpensive to both buy and own.

This car is another contender for the all-around crown, with 43 MPG on the highway and 36 MPG in the city. It's a bit more expensive than the Spark at $16,990 with an automatic transmission ($14,645 with a manual) and Mitsu's adorable little 1.2 L 3 cylinder engine. The 78 hp powerplant is more than enough while keeping costs low.

This ride is a full-featured car, not an econobox, and the get-in price reflects that reality, coming in at $24,405 to start. Hyundai says it returns up to 60 MPG, but that may take some time to pay for itself, given that its price is ten grand more than our first two cars.

With prices beginning at $25,550 and returning up to 56 MPG, Prius started it all. It's still in the game, and since it's built by one of the world's biggest automakers, it's a safe bet that it will perform well for years to come.

Clocking in at a tick under $25k, this contender is right in there with the Prius at up to 56 MPG, which is significant. Probably the most useful feature of a hybrid car like this is that it gets better economy in mixed or city driving, which is where and how most cars are driven.

The only sedan on our list, the Sonata Hybrid is a standout for those who need up to 54 MPG and a decent amount of interior space. Pricing kicks off at just over $28,000.

This little SUV returns up to 53 MPG, has over 60 cubic feet of interior space, and pricing starts at just under $26,000.

While these magnificent 7 show us what's possible from manufacturers, you can do even better by driving any one of them smoothly and safely. And while fuel efficiency is a great way to save money, you'll probably save more by spending $10k less on a non-hybrid.