What Does Sugar Do in a Gas Tank? Myth vs. Fact 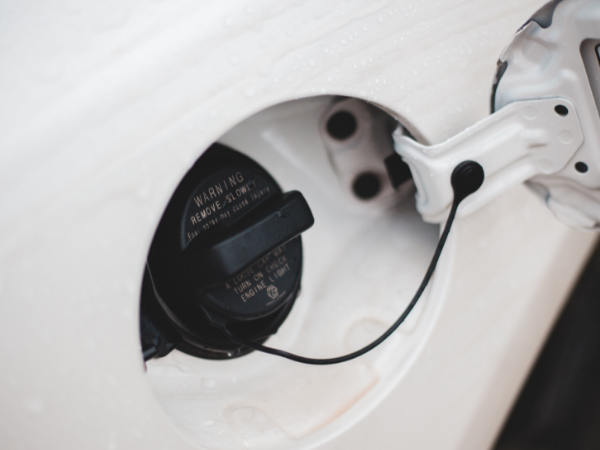 There's an old saw about sugar and gas tanks that's been circulating in pop culture since at least the 1950s. If you pour sugar into somebody's gas tank, it's supposed to gel into some kind of gasoline-flavored pudding, which sounds like something that would be on the menu at Flo's Diner in Radiator Springs.

But is it real? Does sugar in a gas tank really ruin your engine?

Read on for the truth.

First, sugar doesn't really dissolve in gasoline. Back in the mid-nineties, some extremely bored scientist decided to put sugar and gasoline in a centrifuge to see if he could measure the rate at which gasoline actually incorporated sugar into itself, and he discovered something: it doesn't.

Sugar doesn't dissolve in gas. In reality, it settles like fine sand at the bottom of the tank.

This lack of understanding may be why the myth actually started in the fifties because back then, fuel pumps were constructed differently and weren't installed in the bottom of the tank like they are today.

Instead, they bolted onto the front of the engine and were driven by an internal eccentric. That meant that fuel pump suction dragged all that undissolved sediment through most of the fuel system before it mangled the pump and then clogged the fuel filter.

The fact is any amount of foreign matter in your fuel system is probably going to hurt it, but since sugar doesn't dissolve in gas, it's not like you can just pour in a bottle of HEET and call it good. This fix requires wrenches.

In fact, sugar is indeed bad for your fuel system, just not the way the myth says it is. It doesn't gel the fuel, and it doesn't clog your filters with sweet gasoline candy. It's more like pouring dirt into the tank along with your fillup, which is definitely not good.

What would actually produce a result more in keeping with the myth, oddly enough, is plain old water.

Since it's heavier than gasoline, water goes right to the bottom of the tank, and in today's cars, which have in-tank fuel pumps, water gets immediately pumped through the fuel system to the injectors and sprayed right into your combustion chambers.

At that point, probably the best that could happen is that your engine seizes. The worst is a thrown rod or a cracked block (which is to say, you're buying a new engine).

Is it a fact or a myth that sugar in a gas tank is bad news for cars? Technically, it's both. Sugar is definitely bad, just not in the way you may have heard.

So if you want to get back at someone who did you wrong, don't use sugar for revenge. At least not in their gas tank. Instead, try a little sugar the way it was meant to be used. Maybe send them a huge box of cookies instead. Then chuckle in the knowledge that you have successfully derailed their fitness goals for the week.