COVID-19 and Cars: The Impact of the Auto Industry Shut-Down 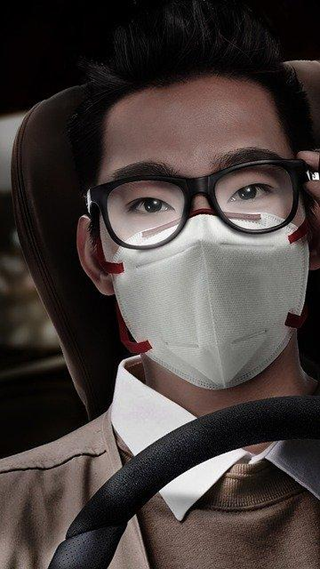 The auto industry has a long and prestigious history in America&mdash:it's the home of Henry Ford and his revolutionary assembly line. At the same time, the U.S. automotive industry hasn't always enjoyed a sunny trajectory. It was just over a decade ago that GM and Chrysler received $80 billion in bailout funds in the wake of the housing market crash that kicked off the Great Recession.

When the financial crisis hit, the American auto industry was already suffering significant reduction in sales, ostensibly because of overseas competitors creating more fuel-efficient cars that appealed to U.S. drivers from both an economic and environmental standpoint. Still, they were starting to pivot, and when the market tanked, allowing automakers to fail would have put 3 million jobs at risk, at a time when unemployment was on the rise.

What would have happened if those companies had been allowed to fail? The impact to the economy would have been immense, to say the least, and the true repercussions for U.S. manufacturing and standing in the world market likely wouldn't have been fully realized for years.

Today, the auto industry is arguably facing a much larger threat as the spread of coronavirus has brought not just automakers, but the entire country to a screeching halt. What will this mean for the industry in both the short- and long-term?

On March 18, 2020, under the guidance of the United Auto Workers (UAW) union, Ford, General Motors, Fiat Chrysler, and Honda all announced that they would be shutting down production. Toyota, Nissan, Subaru, Volvo, and Volkswagen quickly followed suit by announcing shut-downs of their U.S. facilities. Tesla, a notable holdout to the early isolation orders in San Francisco, finally bowed to increasing public pressure on March 19.

While anticipated shut-down dates varied, many companies anticipated reopening within just a couple of weeks, but that clearly hasn't been the case, and the short-term impact has been widespread. Waning sales related to so many states issuing shelter-at-home orders, were likely part of the decision to shut down, along with a focus on worker safety and minimizing the spread of coronavirus. The problem now becomes how to keep workers paid and ensure that auto manufacturers have the means to reopen when this crisis has passed.

So far, automakers aren't requesting bailouts, but Ford has started borrowing against unused credit lines (in the amount of over $15 billion) and others are weighing how to pay workers. Some will be eligible to use up sick pay, while others may continue to receive a portion of their regular paycheck. Many others will have no choice but to file for unemployment.

While car companies will likely avoid the term "bailout" and the vitriol it inspired a decade ago, there's no denying that without significant assistance, the auto industry will face increasing roadblocks to recovery the longer this shutdown goes on, like so many other businesses. That said, the lasting damage of losing the American auto industry is just as unthinkable today as it was during the Great Recession. If automakers don't reopen plants by the beginning of May, as many are currently planning, it's anyone's guess how bad things could get.